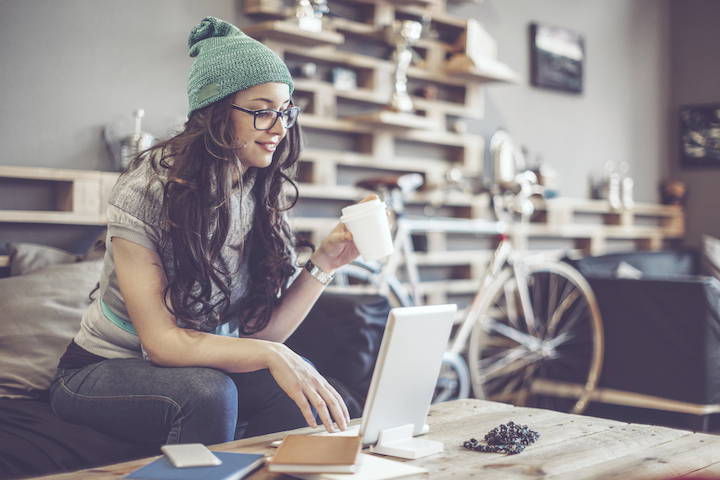 Think about how people use digital photos. In the past, someone would take a picture then store it on a hard drive where it might quickly be forgotten. Today, that same person snaps the photo using their cell phone and moments later effortlessly shares it with hundreds of friends and family members across social media.

The dissemination is instant, but it also requires a different approach to data storage. The size of flash memory space available on devices such as phones has not grown fast enough to accommodate the explosive number of food photos, selfies and cat memes shared around the internet. The problem of storage space will only grow as people and businesses find ways to interact with their data. One solution is to move information from personal devices into cloud storage. 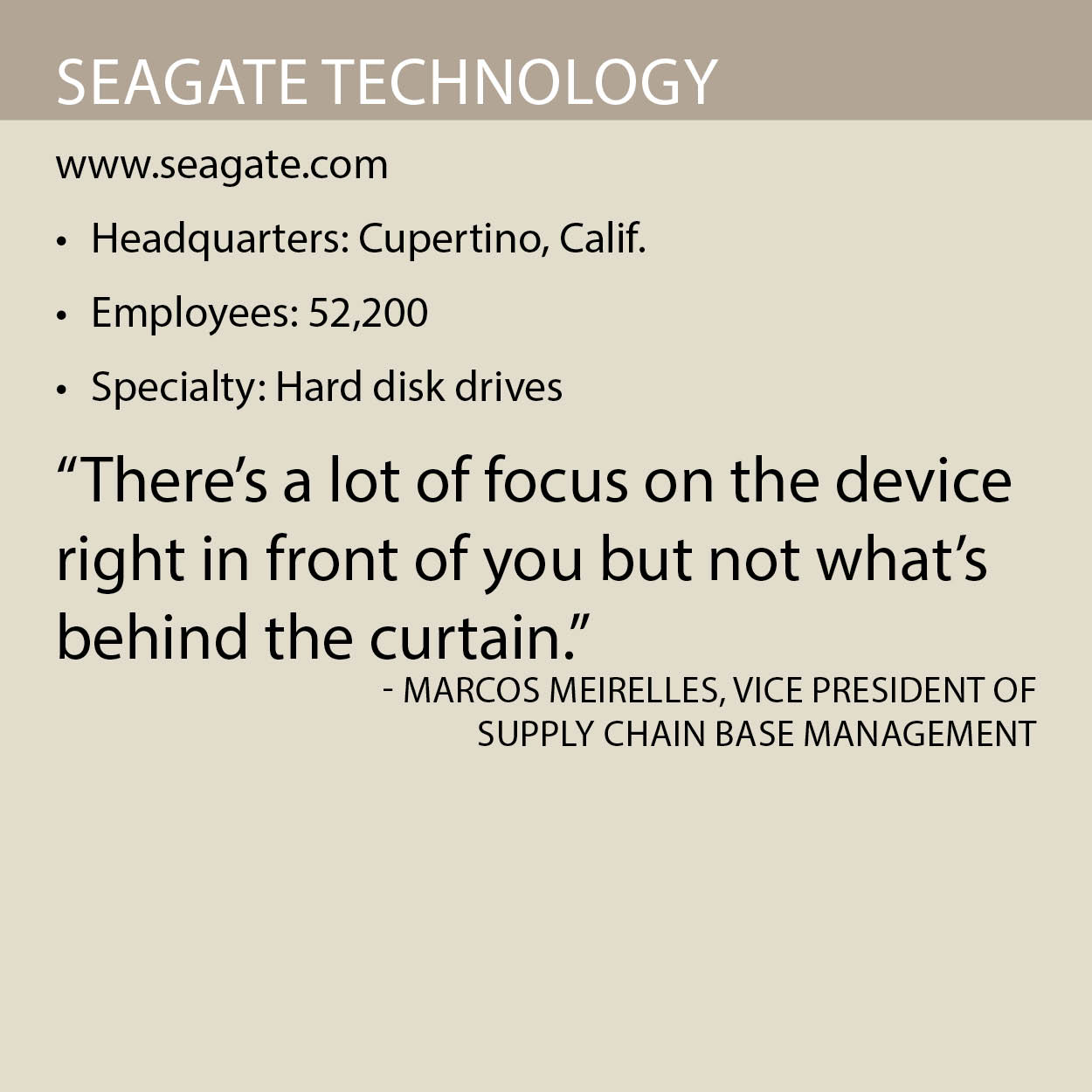 The responsibility for managing files has shifted from the user to the digital platform. Already, cell phone platforms such as iOS and Android automatically back up users’ photos to the cloud. “We see that in a lot of the data that’s being created in terms of social media, and we think the internet of things will do that as well,” Marcos Meirelles, of Seagate Technology says of the need for cloud solutions.

On-device storage used to be the job of hard disk drives (HDD), but the miniaturization of laptops and phones has made smaller solid-state drives (SSD) and flash memory better options for gadgets that put a premium on physical space. The lack of moving mechanical components also makes SSDs more resistant to the shock and drops that can occur in consumer devices, and faster access speeds make SSDs more responsive than HDDs. Data Centers need both forms of storage to provide optimal balance of performance and capacity.

But even as SSDs are pushing HDDs out of the mobile market, Seagate sees the technology as symbiotic. SDDs can’t offer the same volume of storage as an HDD, so data generated on SDD devices tends to end up on cloud servers, which rely on HDD. “You are creating and storing way more data than you can take with you on that laptop,” says Meirelles, vice president of supply chain base management.

The ability to provide that storage will only become more crucial in coming years. A 2017 IDC study predicts the world will be creating 163 zettabytes – that’s a one with 21 zeros after it – of data annually by 2025, a 10-fold increase from today. “There’s a lot of focus on the device right in front of you but not what’s behind the curtain,” Meirelles adds. 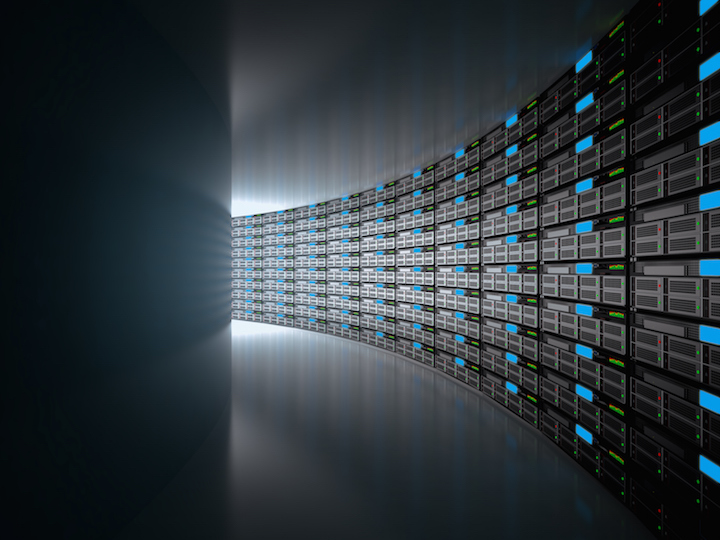 Seagate has shifted its focus to those behind-the-curtain kinds of enterprise applications. Instead of building millions of small, inexpensive hard drives for notebooks, the company now ships higher quantities of high-capacity HDDs for data centers. It has also entered some markets it was not in before, such as surveillance, which requires large storage capacity to keep video records.

That’s not to say the company has completely left the consumer market. Seagate’s presence in the video game market has grown as players demand larger hard drives on which to store their software.

Making that shift required Seagate to reorient its supply chain around the cloud storage market. Less demand for consumer HDDs led the vertically integrated company to close its factory in Suzhou, China, earlier this year, creating a ripple effect throughout the supply chain. “There are parts of the supply base that are really driven by unit volume,” Meirelles says.

Previously, Seagate’s strategy was to have a wide supplier base to create redundancy and upside flexibility. But with fewer HDDs in production it made sense to switch to a smaller supply base centered on risk mitigation and supply continuity. “What we had to do was really understand how we could consolidate the supply base and still make it attractive and profitable for the suppliers,” Meirelles says.

Efficiency and costs savings are key parts of the new approach. Instead of trying to pay more to keep struggling suppliers afloat, Seagate identified vendors with which it could have an open relationship. It sent its own teams to those suppliers to review their finances, determine problem points and eliminate cost drivers.

“We have created a process that monitors our suppliers,” Meirelles explains. “It’s not only the financials, but we also look into other aspects of the relationship with the suppliers, ranging from location to how much they rely on Seagate for the business.”

With Seagate’s help, some companies were able to reduce headcount, improve their cash conversion cycle or eliminate unnecessary quality requirements. Meirelles says that strategy allowed the suppliers to become more profitable even at a lower volume of work.

Seagate’s close relationships with suppliers is built on a foundation of openness. To operate more effectively, suppliers and Seagate needed better visibility into the company’s demand forecast. “Being vertically integrated, a lot of our processes are fairly complicated,” Meirelles says. “There are a lot of different ways to get the product.”

Seagate realized it needed to digitize and connect the various nodes of its supply chain. It used E2open’s cloud-based supply chain software to share demand and supply commitments between its factories and vendors, resulting in faster delivery of materials and more efficient inventory management. The company is now working with Adexa to develop a complex model that will automate the planning of the entire supply chain and demand propagation.

Other technologies Seagate has brought into its supply chain include e-sourcing and cloud B2B. The company was also an early adopted of certified lean master practices and going forward it is exploring blockchain databases.

“Our customers’ demand is fairly unpredictable and our lead times are long,” Meirelles notes. “Supply chain helps improve our responsiveness by creating component supply flexibility, including for components that we also build in-house.”