Back to Profile Gallery > Eyes on China 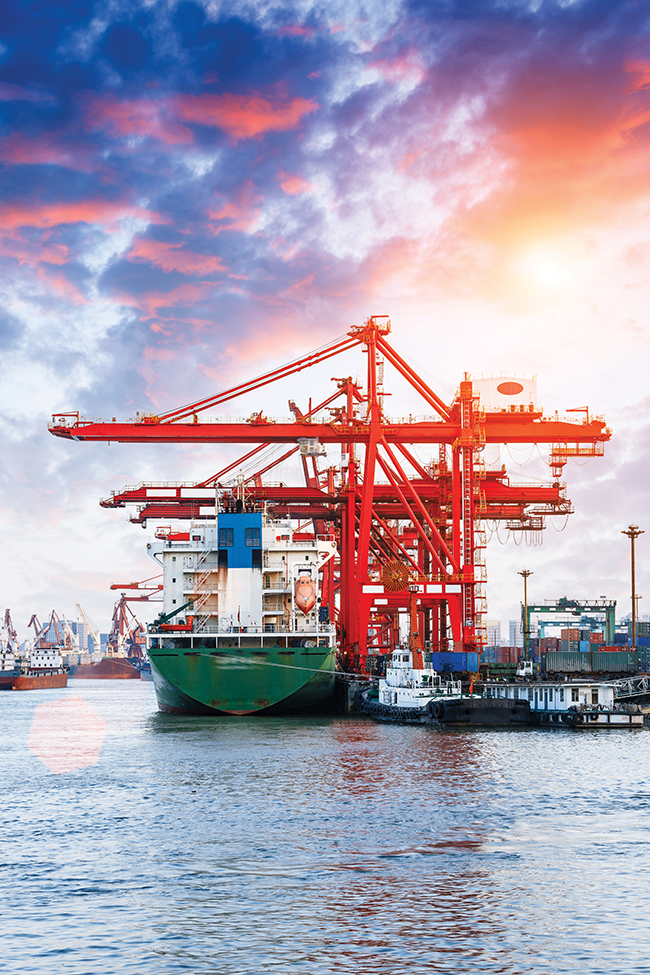 By Dean A. Pinkert

U.S. trade relations with China are beset by an unusual combination of actions taken by the United States. First, national security tariffs under Section 232 of the Trade Expansion Act of 1962 on steel and aluminum imports, directed at China and other countries; and second, proposed tariffs under Section 301 of the Trade Act of 1974 designed to remedy China’s policies and practices that deprive U.S. companies doing business in China of the full benefit of their intellectual property.

Although the Section 232 tariffs may raise the cost of imported inputs for U.S. manufacturers, their impact should be limited as a result of country exemptions as well as product-specific exclusions, and China’s response to the tariffs is falling largely on U.S. agriculture, not manufacturing. The Section 301 dispute, however, could result in a very direct adverse impact on manufacturing, which could be amplified by Chinese countermeasures and even interact dynamically with the Section 232 tariffs. Supply chain executives should be watching for whether trade tensions continue to escalate or, as appears more likely, China agrees to forgo some of its more controversial and disruptive industrial policies.

Consequently, trade restrictions on imports from China indirectly target producers of the substantial amount of non-Chinese upstream value included in Chinese exports and increase costs for U.S. companies engaged in the manufacture of products downstream from Chinese intermediate goods.

The U.S. Trade Representative (USTR) issued a report in March 2018 finding that several policies and practices in China “are unreasonable or discriminatory and burden or restrict U.S. commerce,” including both forced technology transfer and discriminatory technology licensing practices.

In response to USTR’s findings, President Trump issued a memorandum on March 22, directing his Administration to propose a list of products to be subject to 25 percent U.S. tariff surcharges; file a complaint at the WTO to challenge China’s use of discriminatory technology licensing practices; and propose action to limit Chinese investments in the United States.

USTR issued a proposed list of 1,333 products to be subject to 25 percent tariff surcharges on April 3,. USTR appears to have had several objectives in assembling this list, including targeting imports that benefit from the offending Chinese policies and practices; limiting coverage of imports about which there is a high level of consumer sensitivity; and limiting the impact on imports that contain a substantial amount of non-Chinese value. USTR is consulting with stakeholders prior to finalizing its list, which is expected to occur shortly.

Some U.S. companies – in industries downstream from primary metal production – are now requesting that the Section 301 list be broadened to provide them with compensatory relief from cost increases caused by the Section 232 tariffs that threaten their competitiveness.

China responded immediately to USTR’s list by announcing its intention to retaliate with a 25 percent tariff surcharge on 106 products worth $50 billion in annual imports from the United States. China appears to have had at least three objectives in assembling this list: targeting U.S. agriculture; targeting imports that can be replaced from alternative sources, and limiting the impact on imports that contain a substantial amount of value originating in China.

Thus, both the United States and China are aware of the important economic role played by global value chains, and they are trying to contain any collateral impact their actions might have on internationally integrated production.

China maintains that both the Section 232 tariffs and the proposed Section 301 remedies are in violation of WTO rules. WTO litigation to resolve China’s claims, however, might very well expose WTO dispute resolution itself to challenge, at a time when WTO processes are already under attack.

A negotiated resolution of the overall dispute is thus preferable to, and also more likely than, a long, drawn-out legal conflict. Only a negotiated resolution can contain the logic of escalating retaliation and limit unintended adverse effects of trade remedies on upstream and downstream industries.

Dean A. Pinkert is a partner in Hughes Hubbard’s international trade practice. He is a former commissioner of the U.S. International Trade Commission, nominated by President Bush and later designated Vice Chairman by President Obama. The author would like to thank Ravi Soopramanien, also of Hughes Hubbard & Reed, for his assistance in the preparation of this article. Pinkert can be reached at (202) 721-4783 or dean.pinkert@hugheshubbard.com