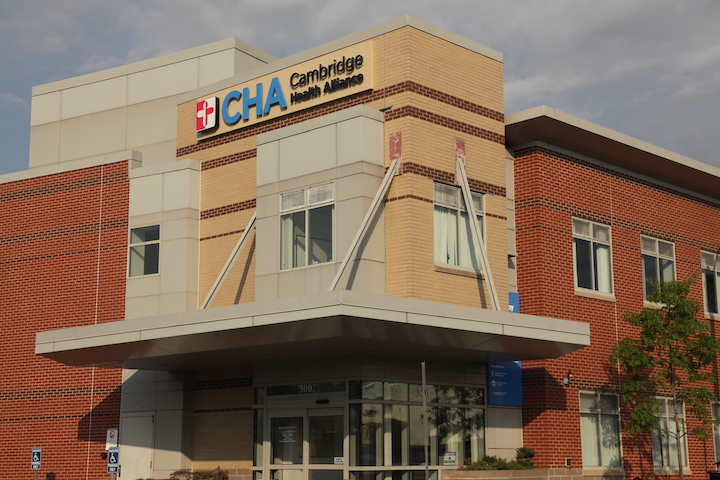 Providing quality care is the main focus of every health system, but it is not the only goal for Cambridge Health Alliance (CHA). “We pride ourselves on providing the access to healthcare to clients and doing it in a way that’s fiscally responsible,” Senior Director of Materials Management William J. McFarland says.

Based in Cambridge, Mass., CHA provides 140,000 patients in its region with primary and specialty care, emergency services, hospital care, maternity care and behavioral health services. The system’s history goes back to the 1800s, when it was a municipal hospital in its home city.

Over the years, it merged with two additional hospitals in Somerville and Everett, Mass. Today, “Our niche is as a safety net hospital,” McFarland says, noting that CHA primarily serves a culturally diverse, economically deprived clientele. 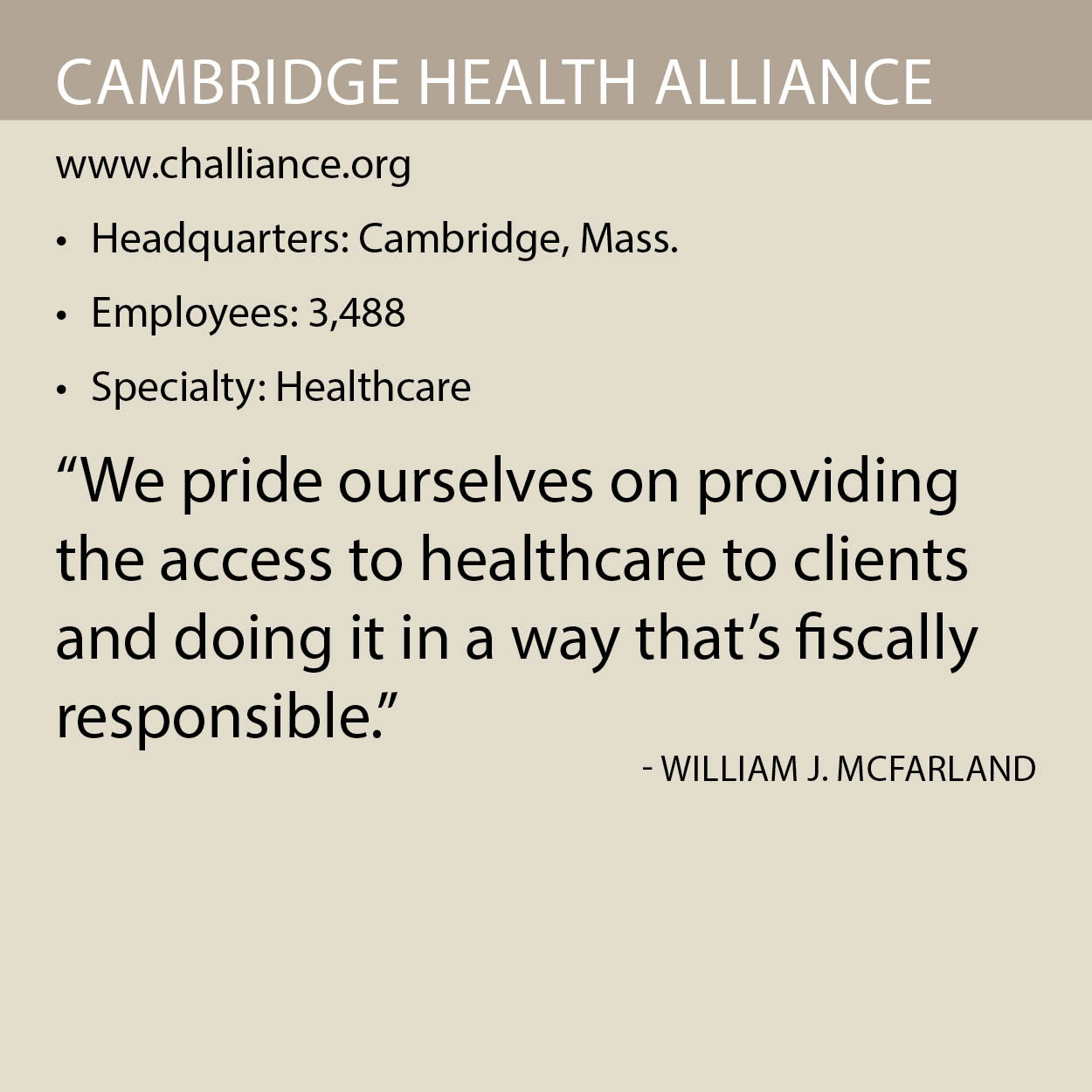 “Most of our reimbursement is Medicare- and Medicaid-based,” McFarland says, noting that this makes up more than 70 percent of CHA’s revenue stream. The system services the primary care, family health and the common specialty areas while working with the Beth Israel Deaconess Care Organization, a physician and hospital care network.

A longtime veteran of the healthcare industry, McFarland joined CHA in 2000 after serving as the director of materials management for three other hospitals. Last year, he convinced CHA to conduct a strategic supply chain assessment.

“I said, ‘The supply chain here is pretty fragmented and could benefit from a global look,’” he recalls, noting that CHA selected John Strong and Jamie Kowalski, two renowned consultants, to perform the assessment.

The duo found that CHA was leveraging its pricing well, but still had areas to improve. “They said that there were a lot of areas that were managing their own supplies that weren’t as efficient as those under materials management,” McFarland recalls.

Strong and Kowalski recommended CHA’s management to look at the resource allocation of people performing supply chain functions and move them formally under materials management. “We’ve been in those discussions with a number of senior leaders here to make that happen,” McFarland says.

However, some were moved away from doing supply chain work. Those associates could better spend their time performing “patient care or other duties,” he says.

Another area where Strong and Kowalski recommended improvements was in CHA’s accounts payable, which was put under materials management in 2015. Previously, the system paid for automated clearinghouse payments, but the two thought CHA could do better.

They recommended that CHA take advantage of the Paymode-X program, where “the cost shifts over to the vendor,” McFarland explains. “They pick up the tab for that.”

Strong and Kowalski also recommended that CHA switch from American Express to PNC Visa cards under its Vizient GPO contract. “This program, with its cumulative tiering, offered a great opportunity to significantly enhance our rebate revenue,” McFarland says. “We made that switch just before the holidays.”

The system also followed the recommendation to make a change in its e-commerce program. He explains that CHA had been unhappy with its previous vendor for a long time. “We paid them fees and they were not good at onboarding programs, so it was a lot of work on my people’s part,” McFarland recalls.

CHA switched to DataTrans Solutions Inc., which provides electronic data interchange and business-to-business solutions for multiple industries. Like Paymode-X, DataTrans’ model shifts costs away from the hospitals and to the vendor.

However, the costs DataTrans charge to the vendor are less than those of CHA’s previous provider. “They spread their overhead a little more so their rates are a little bit less,” McFarland says. “We saw it as a win-win to the 40 vendors we had in the program.”

Strong and Kowalski also recommended CHA to beef up its supply chain staff, with the addition of contract and value analyst positions. This would allow the system to focus its resources on identifying and pursuing opportunities with its contracting partners and value analysis committees, McFarland says.

So far, the company has hired a contract analyst who works mainly with maximizing its GPO contracts. “We’re also in the process of experimenting with our first joint contract between the clinical affiliates and the Beth Israel-owned facilities in Boston, Needham, Milton and Plymouth, [Mass.],” he adds.

CHA also signed an agreement with Data Leverage Group to use its Value Analysis Management System (VAMS). “We’re still sort of getting adjusted to [VAMS], but it seems to be meeting our needs more than the previous system we used,” he says.

Strong and Kowalski also advised CHA to keep an eye on the future of healthcare, which will include providing care in new ways. “Your patients aren’t going to be coming to your doorstep, but doing tele-health, where the patients are in their house, communicating to clinicians,” McFarland says.

“We’re not expecting that to happen anytime soon, but we’re seeing more of those issues come up,” he says. “We’re trying to think through who is out in the community that could help us with that service.”

The two also recommended that CHA combine its warehouses. “We have a plan to consolidate most of our storage capability,” McFarland says, noting that the system is developing a new model for its outpatient clinics that will help them restock their supply needs.

“Most of them were built without central storerooms or any capacity to hold anything in the way of a weekly supply of items,” he says. “My distribution manager is trying to figure out a supply replenishment system that would simplify matters for the staff.”

He adds that CHA wants to build up its volume and grow its services in conjunction with Beth Israel. “[We’ll also put] a greater emphasis on the supply chain especially as the industry shifts to covered lives and the need to keep patients well and out of traditional healthcare venues, such as hospitals and clinics,” he states.