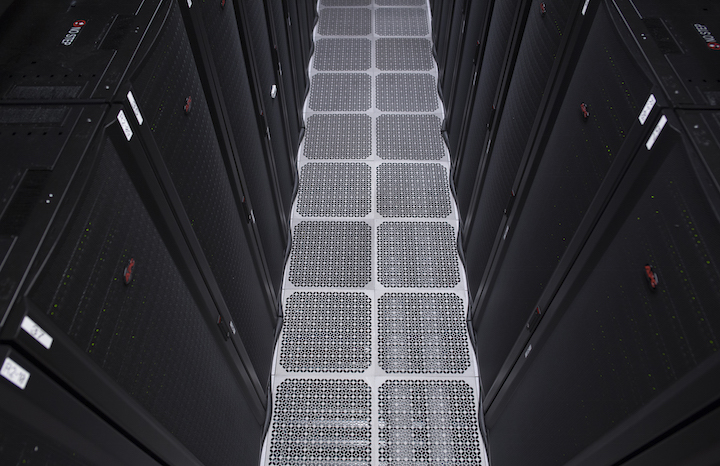 INAP used a phased approach to create buy-in as it shifted its procurement structure.

A successful supply chain transformation requires buy-in from the people executing its everyday functions. If a person in the field is unwilling to learn or follow the new processes and procedures the implementation can fall apart. Those employees must understand how those changes will improve their jobs before they are willing to go along.

For data center services company Internap Corp. (INAP), the pitch for its switch to a centralized procurement structure was straightforward: the change would take purchasing decisions out of the hands of the field agents and allow them to focus on providing technology solutions for customers. “I’d often tell them to think back at the job description when they applied for the job,” Senior Director of Procurement Adam Crowe says of explaining the change to field personnel. “I’m pretty sure ordering parts wasn’t one of the bullet points.” 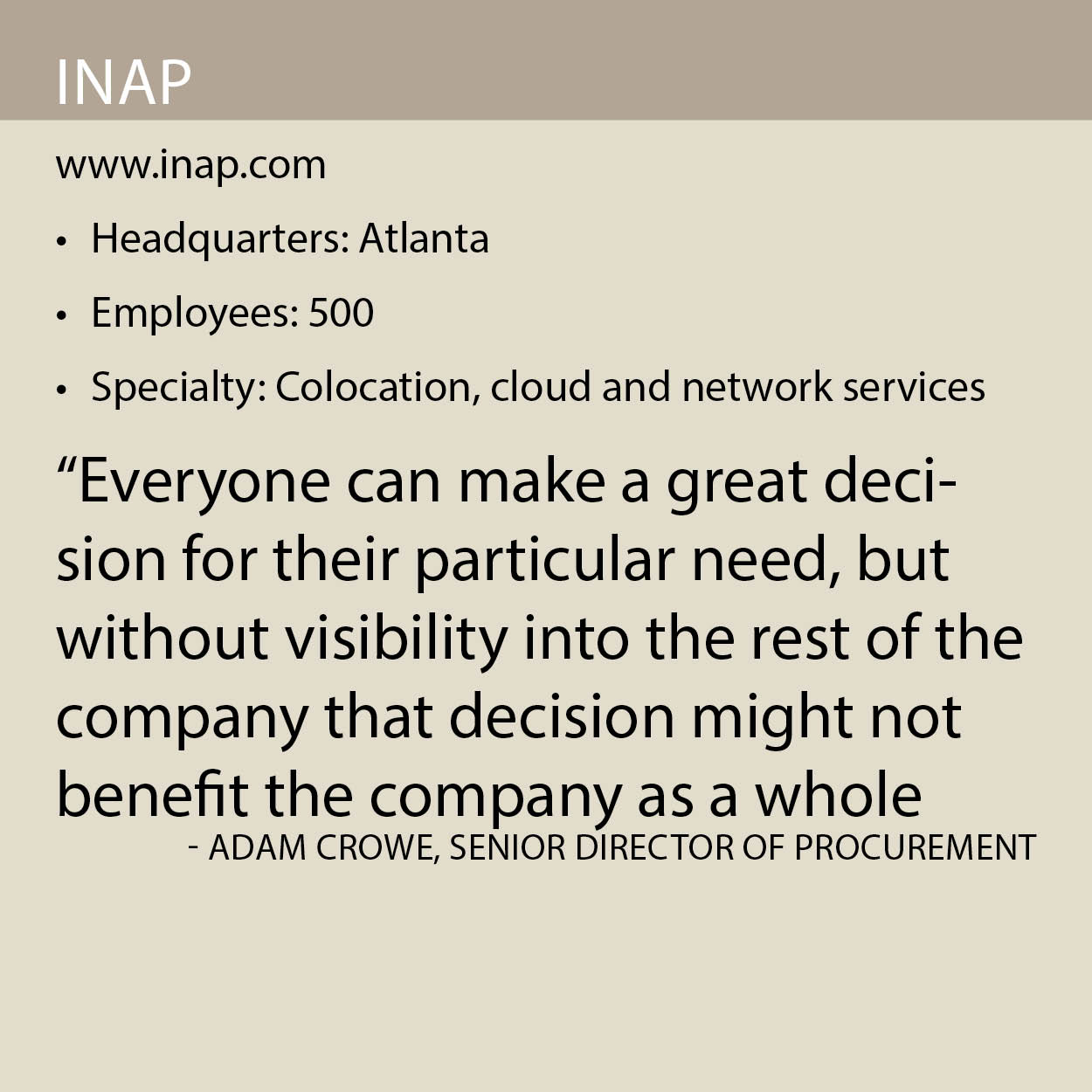 INAP began in 1996 as an internet protocol (IP) business. Since then, it has expanded its services to include network connectivity, cloud platforms, managed hosting and colocation. Those services are offered through INAP’s data center footprint in 20 markets throughout North America, Europe and Asia. “We are actively working to expand the data center footprint as well as the cloud offering,” Crowe says. “We offer an excellent suite of services to any customer that needs colocation, cloud or network services.”

When Crowe left Honeywell in 2015 to join INAP, the company was employing a decentralized procurement strategy that did not line up well with its multiple data centers. The data centers all had similar functions and carried the same set of components and technologies, but operated independently, creating inefficiencies, reducing INAP’s buying power and preventing the company from having a complete and clear picture of its supply chain operations. “Everyone can make a great decision for their particular need, but without visibility into the rest of the company that decision might not benefit the company as a whole,” Crowe says of the problem.

Crowe’s goal was to mature the organization from a tactical decentralized team to a data driven sourcing team that could drive value on multiple fronts; however, the existing structure was firmly in place and INAP’s leadership worried that implementing a centralized process all at once would be too much of a shock to the company’s people and operations. Instead, Crowe developed a three-phase approach meant to ease employees into the new procurement process.

The first phase consisted of rebuilding INAP’s procurement system and providing the internal customers a catalog based ordering process. This enabled the team to remove most of the manual steps in the process and resulted in invoicing errors decreasing by 98 percent as well as a more than 75 percent decrease in touch time for the requisitioner. In phase two, the procurement team leveraged the newly captured data and drilled down into the company’s purchasing processes to develop new buying metrics. From there, the team learned what products people within the company were buying, from whom, how frequently and at what price points. With that new data, INAP was able to determine a strategic approach to consolidating suppliers and commodities.

“Having the right strategic sourcing partners provided benefits in lead time reduction as well as savings, but understanding the inventory across all the sites was an opportunity that we also wanted to leverage,” Crowe says. During the third and final phase of its procurement transformation, INAP focused on its visibility into the inventory. By knowing which facility had what part, Crowe says the company became more reactive to customers. It reduced lead times by transferring needed parts or equipment between facilities, allowing it to consume resources it already had instead of submitting new orders that might take more time to fulfill. Sites can now directly ping INAP’s inventory system and see what materials are available.

Since phase one implementation began in 2015, those efficiency improvements have contributed to significant cost savings. “I believe the transformation has been very successful,” Crowe says, adding that employees throughout the company have bought into the process. “Not only were we able to make the change, but the predominance of people were happy with the approach.”

The change to a centralized procurement structure has already created benefits for customers. As an example, INAP recently added a key customer to its Los Angeles data center. During that process, INAP pulled materials not-in-use from other sites, saving the customer two weeks of lead-time and reducing the overall cost to the company.

The move to centralization also changed the company’s vendors. INAP eliminated redundant suppliers and found areas where it could increase its business with some providers. In all, Crowe says INAP refocused or changed about 70 percent of its supplier base. Some suppliers, such as CDW, were elevated from small players to key providers, while others, such as Iron Systems, became primary contract manufacturers.

Iron Systems provides end-to-end manufacturing and turnkey integration for the server systems that power INAP’s hosting and cloud services. Because supplier consolidation has created more spend with fewer partners, INAP now enjoys a closer relationship with manufacturers such as Iron Systems, allowing them to work more closely to reduce lead times when a client needs server capacity. “Iron Systems has been very good at working with us to keep lead times and cost in check,” Crowe says. “They just seem to go above and beyond to help us when we really need to meet or exceed customer expectations.”

At the end of 2014, when INAP still had a decentralized procurement process, it took as long as 14 weeks to manufacture and ship servers to the data centers. Today, it can take as few as five days because of the fast response times and direct coordination with suppliers made possible by the centralized buying structure and developing relationships with key suppliers.

Improving demand forecasting and preemptively installing server racks that can be activated once an order is placed will allow for even faster response times in the near future. “Personally, I believe getting to a position where you can deliver in hours is possible on the cloud side,” Crowe says.

Crowe’s goal is to create a sourcing department that is continually improving the experience for both INAP’s external and internal customers. He constantly mentions how important it is to have a strong team that is capable of making data-based decisions as well as driving change within the organization.

With the third phase of the transformation complete, the team will not rest. “We will constantly be reviewing the system and the processes for areas to drive cost reductions and improve the user experience,” Crowe says. “We made significant progress over the past three years but the team knows that we can’t stop – we have to continue to refine and improve or fall behind.”